With all the ancestors I chase around (on my blog Three Family Trees, you'd think I would jump at the opportunity to link to a photo of a cemetery.

So how about one of the few in which I've found an ancestor of my own? I think I'll re-post some of the photos I took at that time, and share it on both my blogs!  Nothing like a triple whammy, er double! 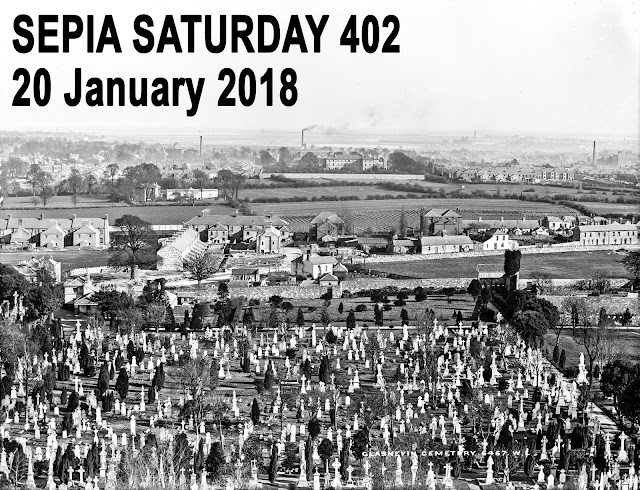 
Looking for Isaac Norman's grave...
on a trip up to Indiana a few years ago...my first stop was the wrong one...but pretty area in KY where his family lived once.  HERE

He left a will, which gives September as his date of death, but the tombstone says July.  See this blog for info about that!

I'm going to share my exciting adventure of finding the grave of my ancestor, Isaac Norman.  Who?

I've posted several times already about him, a veteran of the War of 1812, Here and Here, and HERE when trying to find his grave.

I also noted that I used to have his generation numbered incorrectly.  Oops.  It's my own system and somehow I jumped him back earlier.  SO hopefuly this is the right amount of generations removed.

And here is my story from last week's actual finding of his grave marker.  (I believe the monument was erected a while after his death, but I don't know when.)

There was no "google map available" when I got into the area of Elk Creek.  So I stopped at a convenience/gas store and asked the clerk.  Fortunately the woman behind me in line knew where the Elk Creek Baptist Church was to be found, off the Old Road on your left.  I went down the Old Road (which had a numeric designation) and it had a "y" and I took the right side, to find many new homes.  Not the Old Road obviously.  Going the other way, I soon saw a beautiful antebellum home through the trees. 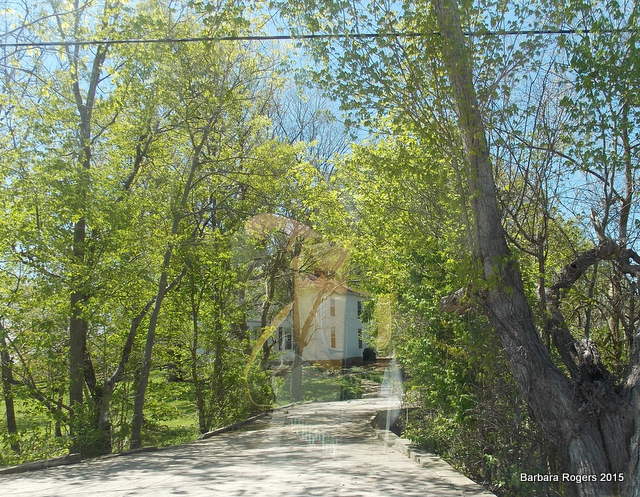 And it was situated on Elk Creek! 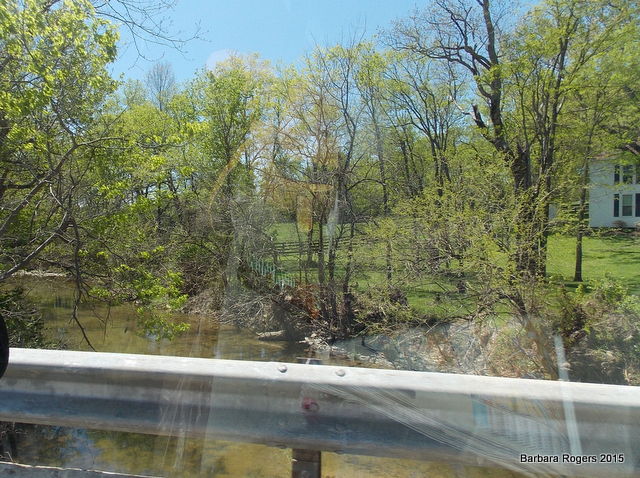 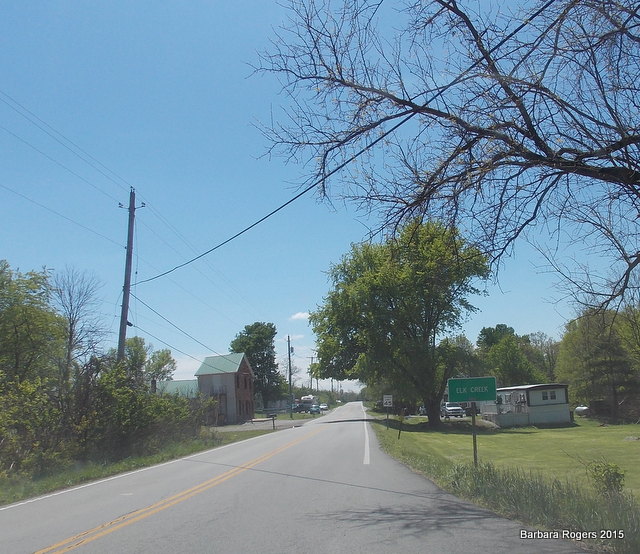 The Elk Creek Baptist Church had a huge cemetery. 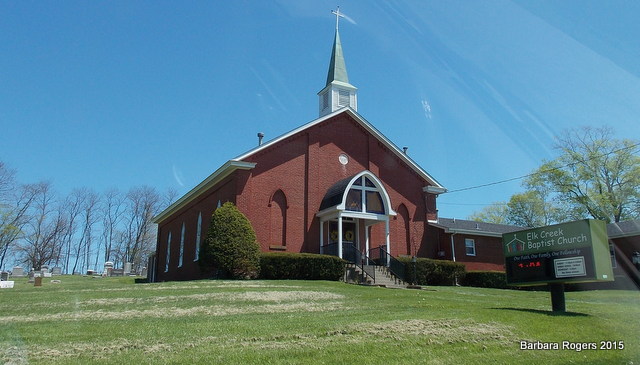 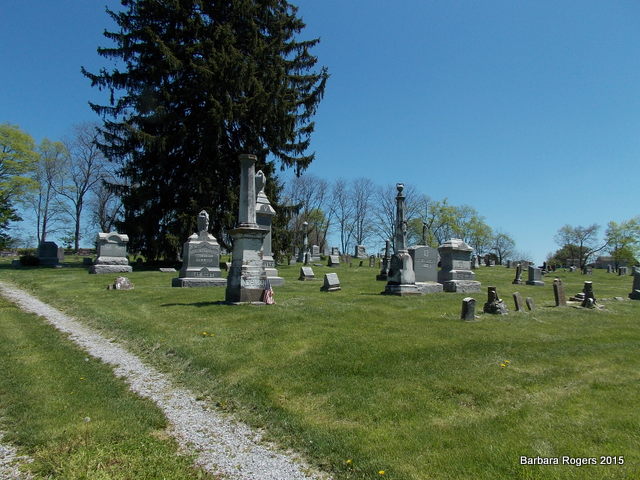 My thinking went that the original founders would be buried close to the church, and here was Isaac Norman's monument right next to the drive. 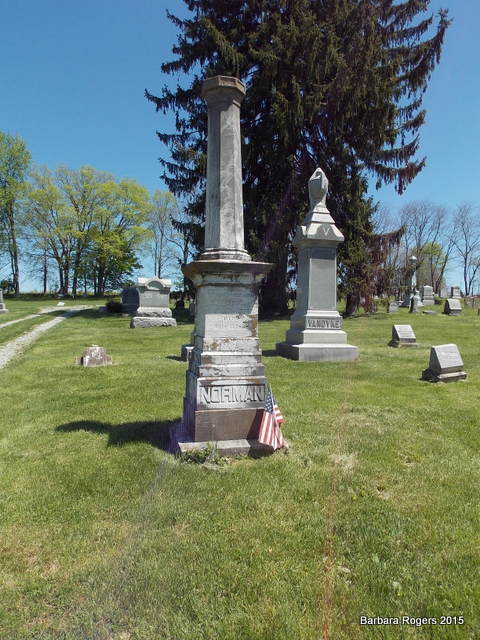 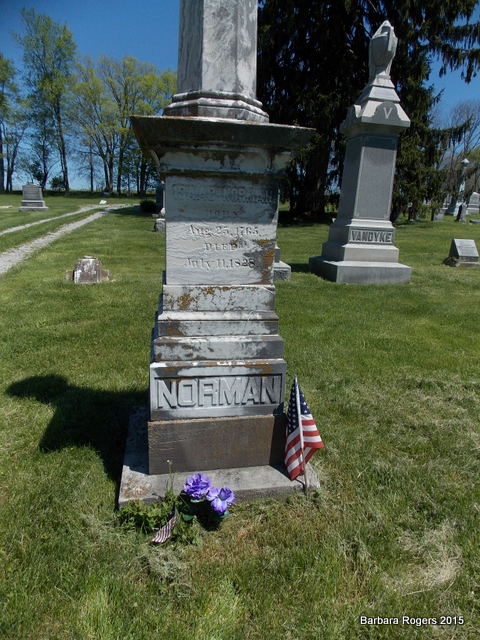 I left my flowers, and took a lot of pictures.

A different person's statistics were carved on each of the 4 faces of the monument.


I had not expected to find 2 more names on the marker. Who were they?
and the other was...

Frances Northmore Redman was Abner's wife.  Her marker was really hard to read however.
Frances was the last one to die in 1864, who is memorialized on this marker.  Who might have been the ones burying these elders?  Frances and Abner had a lot of children, several of whom lived into the 1920s.  So I can't speculate on that today.

I did look at other markers nearby, and found the Van Dykes married a grandson of Isaac Norman, Solomon Redman Norman, and many of the graves in that area of the cemetery were of their sons and daughters.

Posted by Barbara Rogers at 7:19 PM