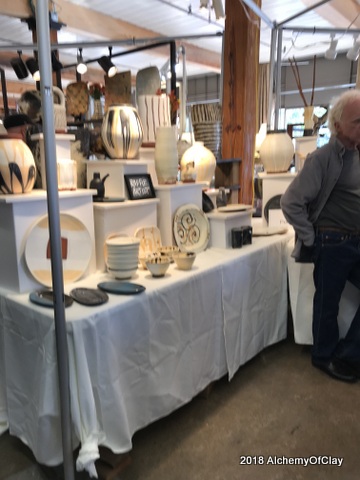 From his own web site: (Link here)
Terry Gess is a studio potter in the Blue Ridge Mountains of Western North Carolina.

His formal education includes study at the Cleveland Institute of Art, Southern Illinois University at Edwardsville, and Penland School of Crafts.

Upon completion of his Masters degree, Terry Gess received the prestigious three-year Artist Residency at Penland School of Crafts. He was also invited to live and work in a Yixing teapot factory in the People's Republic of China, collaborating with a master Chinese potter in the development of new teapots forms. In addition, Terry Gess was selected to participate in an international ceramic exhibition and symposium held in the craft village of Fiskars, Finland, as well as studio lecture at the Estonian Academy of Art in Tallin, Estonia.

In recent years, Terry Gess has expanded his creative activity to encompass creative writing in addition to pottery.

He and his wife Carmen Grier were awarded a joint studio residency at Cil Rialig International Artist Residency on County Kerry, Ireland.

Most recently, Terry Gess was selected as the first international participant in the “Bridge - Narrows Creative Residency” on the shore of Lake of the Woods in remote Ontario, Canada.

After eight years of teaching Craft Design and Pottery in the Professional Crafts Program at Haywood Community College, Terry Gess continues to augment his studio work by offering a limited number of instructional workshops and lectures to schools and pottery groups.

Terry Gess exhibits his work in exhibitions and craft shows across the United States – his work is regularly featured in select craft shops and galleries. 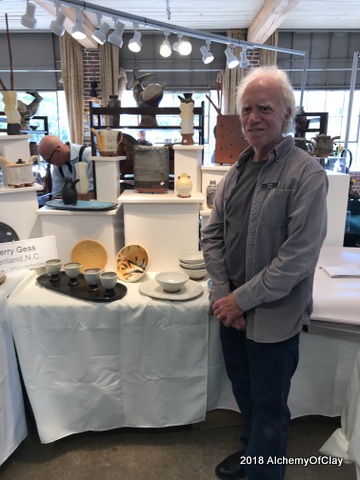 Terry Gess taught at Penland and my son was his studio assistant many years ago.  He still recognized me (though I did remind him how he knew me,)  That way he didn't have to guess too long.  I am thrilled to see his new work. 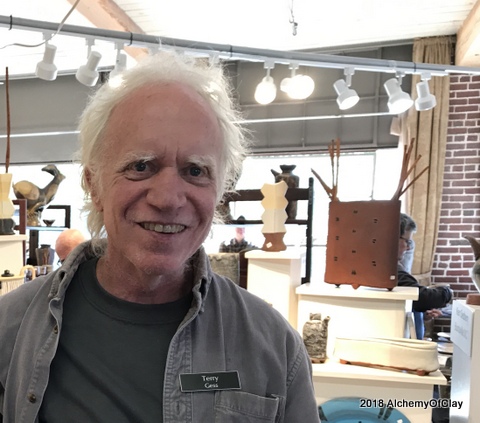 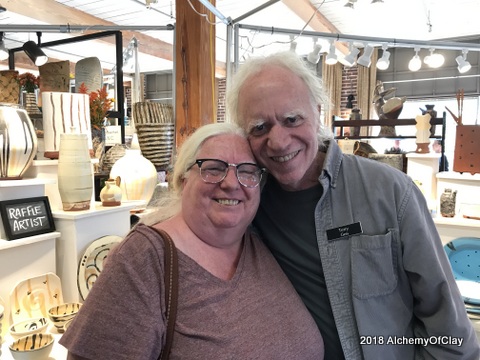 One of my friends, Cathy, was a student of Terry's at Haywood College. 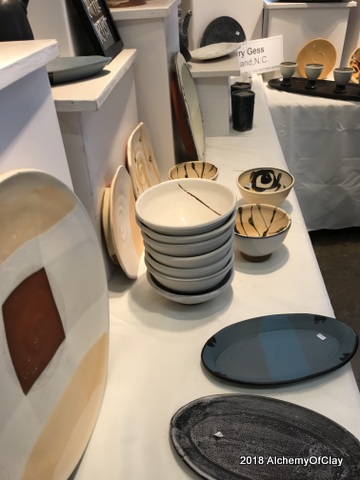 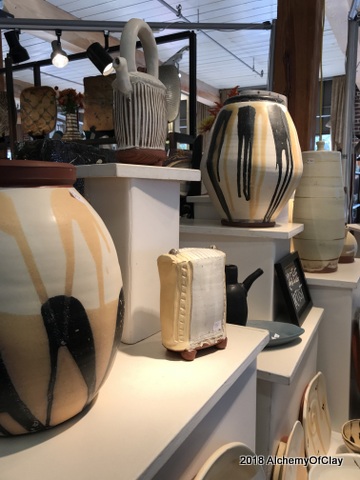 Terry's new work is so beautiful.  He told me he will be teaching a course at Penland in 2019.

Posted by Barbara Rogers at 3:00 AM